Studied: Australian National Academy of Music with Alice Waten; Bachelor of Music (Honours) majoring in Violin Performance from the University of Melbourne (topping his year), and most recently in Vienna.

Awards: Winner of the 2006 ABC Young Performer of the Year, and the 2005 Dorcas McClean National Violin Competition. 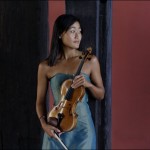 Born in Japan, Natsuko began playing the violin at the age of 3 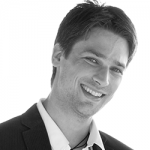 Masterclasses: in Europe for Pinchas Zukerman & The Vermeer String Quartet

Other Projects: Hilary composes and arranges music for film, dance, theatre, and ensembles 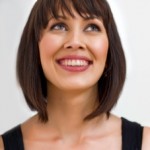 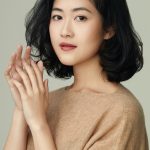 Yundi is currently completing a postgraduate research degree from the Elder Con with a full-scholarship. She has been a recipient of the William Silver Scholarship, the Daisy Burmeister Salotti Pianoforte Scholarship and the Jack de Vos Scholarship. “James has it all… I love his playing.” – John Scofield.

“James is a mountain of guitar virtuosity…All the things that are the most effective in jazz, rock, blues and country guitar emerge naturally at the right time, in the right place and it can give the listener shivers.” – John Clare (Sydney Morning Herald)

Australian guitarist James Muller is one of the most exciting and innovative musicians on today’s Australian music scene. His distinctive sound, coupled with masterful improvisation and breathtaking virtuosity, has made him one of the most respected and most significant young musicians in the country.

By the time he burst onto the Sydney scene in 1996, at just 21 years of age, James had already recorded his first independent album “No You Don’t.” He was soon playing and recording with some of the biggest names in jazz and rock including:

Few people have lit up the Australian music scene so brightly and so quickly. Muller is the recipient of numerous accolades, including the coveted ARIA award, the Australian recording industry’s highest acknowledgement.