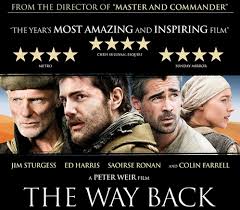 “We loved the Stringspace recital last Friday, thank you so much for your help in organising this for Peter and the crew.” Kerry – Post Production Assistant for The Way Back

”Hi Lucie, the guys were great. Just the style of music we were looking for. They even took requests from the guests at dinner. I did thank them on the night, but please thank them once again for a job well done.” Grant – A Day with Andre – Ticketek 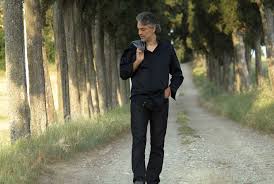 Victorian Police Dinner at the National Gallery of Victoria

“Not only did it go swimmingly well, but those guys were also absolutely FANTASTIC. Musically it was brilliant they played flawlessly. But they were also SO easy to work with and picked everything up very easily. And LOOKED great. Really, really excellent.” – Rich

Live Strings performance on the ABC TV show The Sideshow.

Stringspace was the feature String Quartet at the APEC summit luncheon hosted by Prime Minister John Howard for the President of the People’s Republic of China – His Excellency Hu Jintao. This event was attended by Former Prime Ministers Bob Hawke, Gough Whitlam & Kevin Rudd 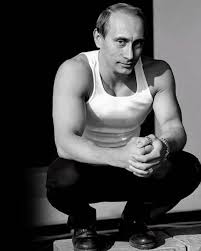 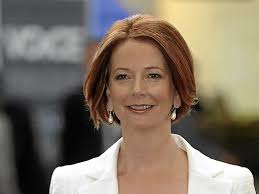 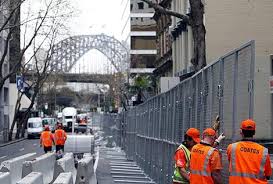 “The music was outstanding and complemented the evening perfectly. Thank you for helping create a fabulous night.” 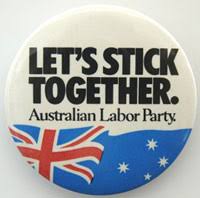 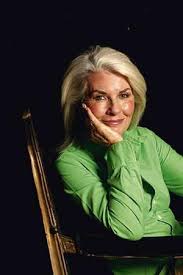